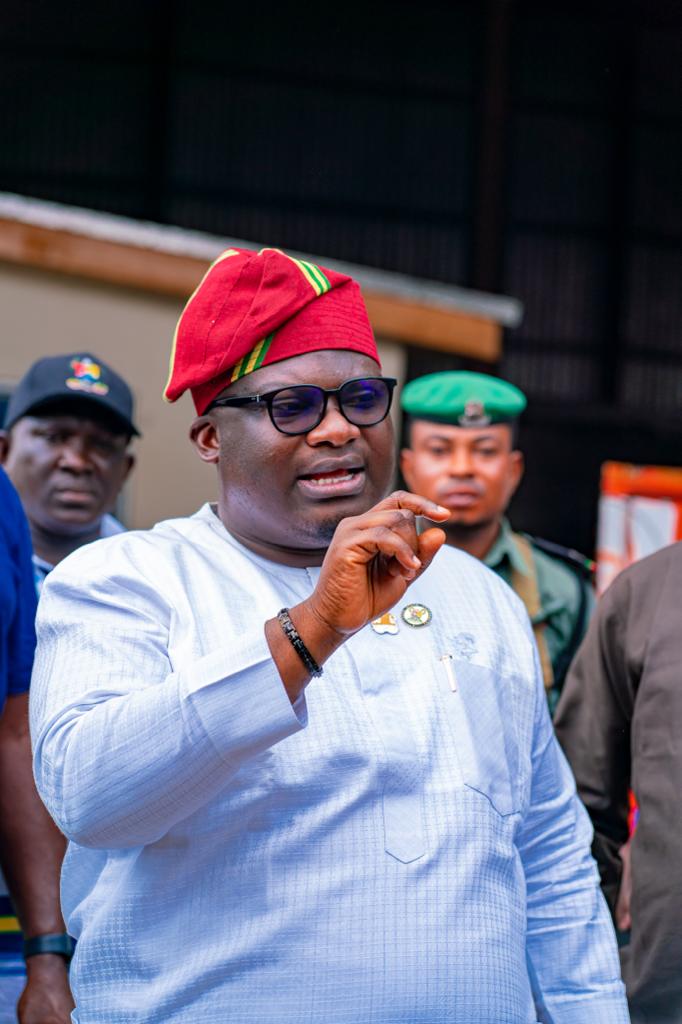 The Managing Director/CEO of the Lagos Waste Management Authority (LAWMA), Ibrahim Odumboni, has warned residents against turning abandoned properties to dumpsites, or using waste to reclaim lands for future uses.

Odumboni who spoke through a release from the Authority at Ijora-Olopa, noted that both illegal practices constituted environmental offences, punishable by outright forfeiture of such properties and prosecution of violators.

According to him, “LAWMA is issuing a strong warning that people should stop dumping refuse in abandoned properties. They should also desist from using waste to reclaim lands for the purpose of building houses. Anyone caught in those illegal practices will be made to face the wrath of the law, while such properties will be instantly confiscated by government.

“We have said this many times but some residents are adamant. I am restating again that anyone caught in the act will be prosecuted, as our enforcement teams have been effectively mobilised to do the needful in this regard”, he stressed.

The LAWMA helmsman further advised those involved in waste recycling, to do their business in secured spaces, that would not constitute environmental nuisance or attract reckless waste dumping by passers-by.

“A situation where people who don’t want to pay for PSP services, hide under the guise of recycling to dump their waste and discarded materials at uncompleted and abandoned buildings, will not be tolerated by the Authority. This nefarious act has turned such locations into breeding grounds for not only pests and diseases but also criminals”, he said.

Odumboni further reiterated that LAWMA had working collaboration with several government agencies including the MVAA and Neighbourhood Watch, to track waste migration and apprehend offenders, through timestamp cameras, in any part of the state.

He reminded residents that the easy way out was for them to acquire waste bins for their properties and patronise assigned PSP operators, adding that the prosecution of tenements without waste bins would begin in January next year.